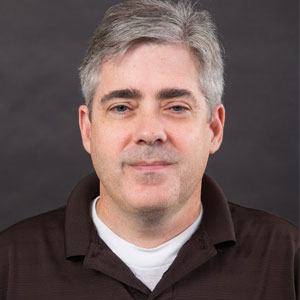 Dr. Steve Cvetko, Director of Research and Development
If you’ve seen any modern science fiction film, you’ve certainly seen advanced holographic representations of objects that seem to be floating in midair, easy to manipulate and easy to interact with. Have you ever wondered what it would be like to have that technology available to you? With Novarad’s OpenSight Augmented Reality (AR) system, this has become a reality. Gone are the days when surgeons relied on guesswork to locate challenging areas in patients during surgery. OpenSight supplants 2D-image based surgical practices by overlaying virtual images of scanned portions of the problematic areas over the patient’s body providing a comprehensive anatomical view, allowing doctors to walk around the patient and conduct detailed observation from all dimensions, with virtually perfect alignment between the CT or MRI scan and the AR image. The entire treatment procedure is easy on the patient and highly accurate.

Having spearheaded several developmental projects in the area of 3D imaging over the last decade at Novarad, Dr. Steve Cvetko, Director of Research and Development, Novarad, led the development of OpenSight. Cvetko believes their latest AR-driven technology that utilizes Microsoft’s AR product, HoloLens, is destined to open a new dimension in patient treatment. The technology has garnered wide attraction among the who’s who of the medical community and enthusiasm is only growing. With OpenSight, the medical procedure begins with mapping the contours of the body using Microsoft’s AR goggles, HoloLens. Once mapped, a 3D image taken from an MRI or CT is loaded into the OpenSight software, giving surgeons a 3D view using HoloLens. Cvetko explained, “OpenSight allows manual adjustments of the virtual patient, which is useful for obtaining a perfect match with the real patient.”

The scanned 3D images present an alternative to 3D printing, where radiology scan results are printed by adding layers of a material. “AR is easier than 3D printing as it provides a view of organs in relation to real patients,” states Cvetko.

Radiologists are fascinated with OpenSight, as the technology offers easier, more accurate use of their scanned images and annotations for other doctors, streamlining pre-surgical planning.

Even as OpenSight awaits FDA approval, the technology has ushered in a new era for teaching. Cvetko shares his experience of visiting a university medical center in Nebraska, where he was apprised of OpenSight’s potential in improving learning. The medical center is leveraging the technology to help students learn anatomy with state-of-the-art visualization and imagery. Realizing the potential, Novarad has planned to release educational images of different organs of a human body in the form of an app and make it available on the Microsoft Store. HoloLens users can have an enhanced experience in learning about human anatomy with this app. Cvetko mentions that having a few built-in images in the app store allows academic institutions to test them.

While OpenSight is creating ripples in the medical expanse, Novarad has already carved a niche for itself in the area of 3D visualization technology through its cutting-edge 3D solutions. For instance, Functional Magnetic Resonance Imaging (fMRI) is a specialized form of scanning that maps neural activities within the brain. Diffusion Tensor Imaging (DTI) is another solution that shows the interconnected channels through white matter. Furthermore, Vessel Analysis offers a 3D representation of the vasculature in the human body. Given OpenSight’s potential to redefine medical imaging, Novarad’s solutions such as fMRI, DTI, and Vessel Analysis are poised for further improvement with the company’s inventive AR technology that significantly enhances analysis and patient treatment. 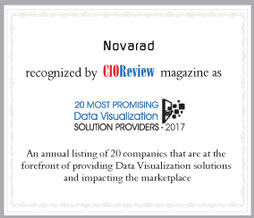 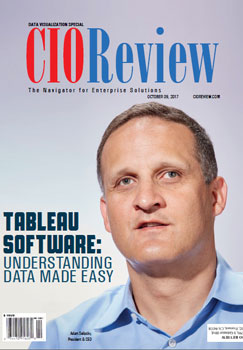